Indian low cost carrier Go Air, which launched international flights on 11th October has announced flights to Phuket and Male from Bengaluru. The IT hub of India would be connected to Phuket with thrice a week departure from 9thDecember 2018 and from the same date will see twice a week flights to Male.

The earlier blog post on Network Thoughts about Go Air’s international foray had already mentioned the likelihood of timing changes from end of October. The airline has utilized the gap in the schedule, which could have been used to launch Bengaluru flights from Phuket, to add frequency. The airline which started with 3x weekly services between Mumbai and Phuket and 2x weekly between Delhi and Phuket has increased services to 4x and 3x each week respectively.

IndiGo has launched flights to Phuket from Delhi and Male from Bengaluru and Mumbai, soon after Go Air announced their International foray. 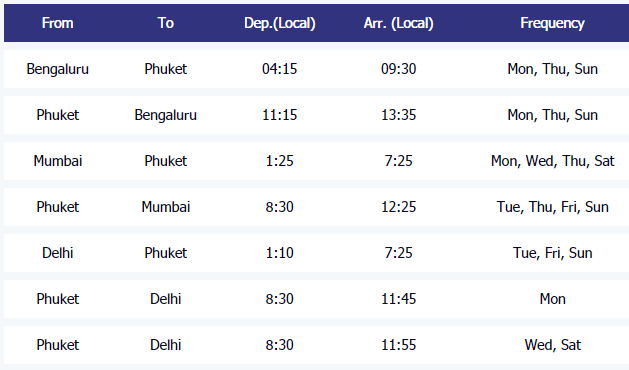 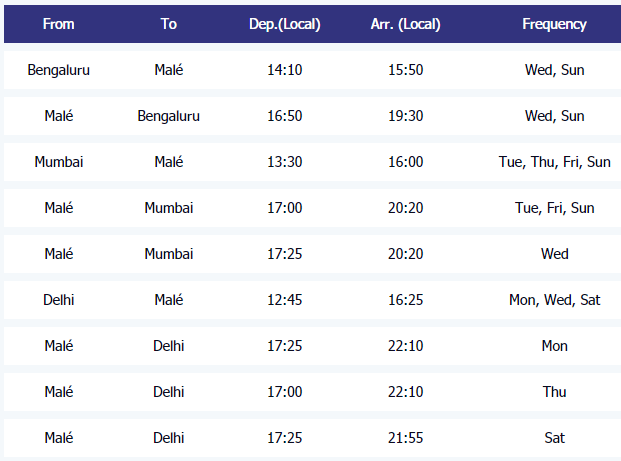 The addition of flights increases the utilization of the aircraft which would be tied up with the flights to Mumbai and Delhi since it was being idle for two days of the week. The airline was also in the news for planning to connect Phuket to 10 destinations in India.