End of July, Indian full service carrier Vistara – the TATA – SIA Joint Venture had announced launch of “Vistara World” which would have more than 70 hours of video and audio content streamed onto personal devices and laptop in-flight. The airline is an adding to the long list of airlines worldwide which are opting for BYOD (Bring Your Own Device) concept, which turns out to be a cheaper proposition for the airline than installing seat back IFE (In-Flight Entertainment) screens.

While the full-fledged roll-out is expected in coming weeks, a handful of aircraft have the Vistara World service under test conditions and I was glad to be on one of the aircraft recently to get a preview of this service. I had the Vistara World application downloaded from Google Play Store and the connection was seamless.

The application asked for the phone to be on airplane mode before connecting to the Vistara World signal. When I promptly moved to it, the application came to life.

The landing page has options to navigate to Movies, TV Shows, Magazine and Map. I tried a few movies and the audio was crystal clear with the video being sharp. Movies on offer were Golmaal Again, Jab Harry met Sejal, Tumhari Sulu, Tiger Zinda Hai and Padmavaat. The TV Shows were further divided into four sections of Comedy, Drama, Entertainment and Travel & Life Style. The Magazine section had the July edition of Vistara in-flight magazine and while it was the old edition, I browsed through to see the experience and on the phone the content adjusted very well.

The dampener was the map view, which I am assuming is yet to be fully ready for deployment and this was just the test environment. It gave out the departure and arrival airports with a black background and showed very few details about the flights.

It was but natural that I would compare this with JetScreen – similar concept of rival Jet Airways. While the comparison at this stage wouldn’t be appropriate since Vistara World is not fully deployed for all guess, except the map part, I found the experience to be comparable and on some accounts the Vistara World application was faster than JetScreen.

I leave you with some of the screen shots of Vistara World and hope you get to experience it yourselves soon. While a handful of planes have Vistara World active currently, I flew VT-TNC and experienced this. In case you are on this aircraft, you can try it as well. 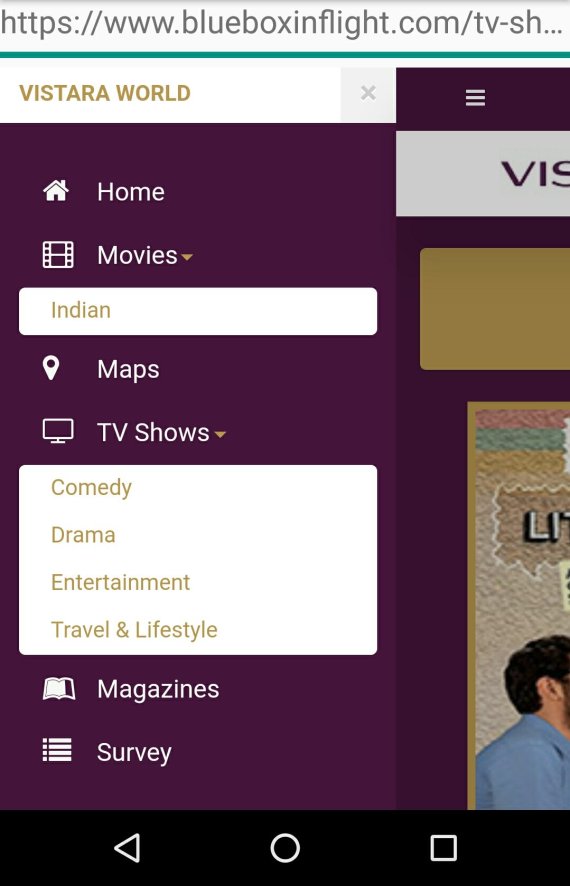 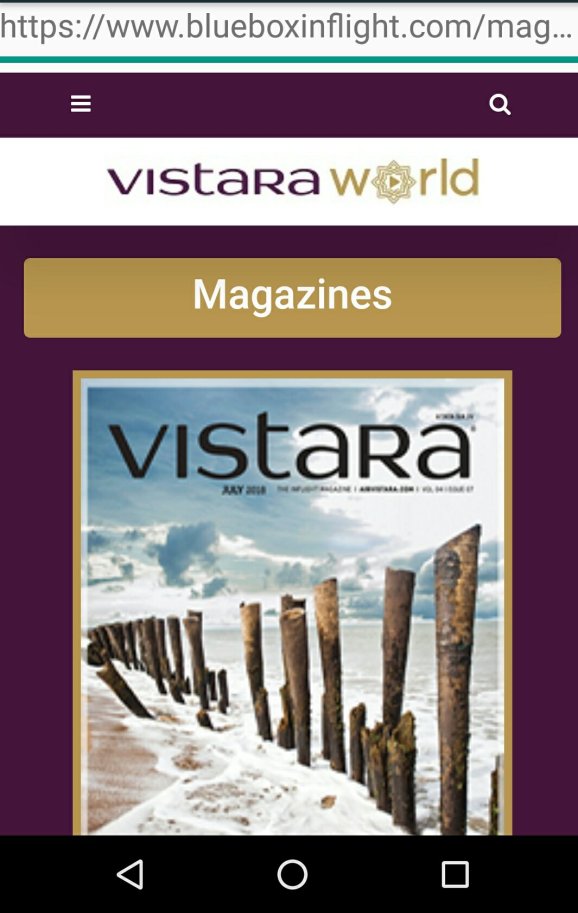 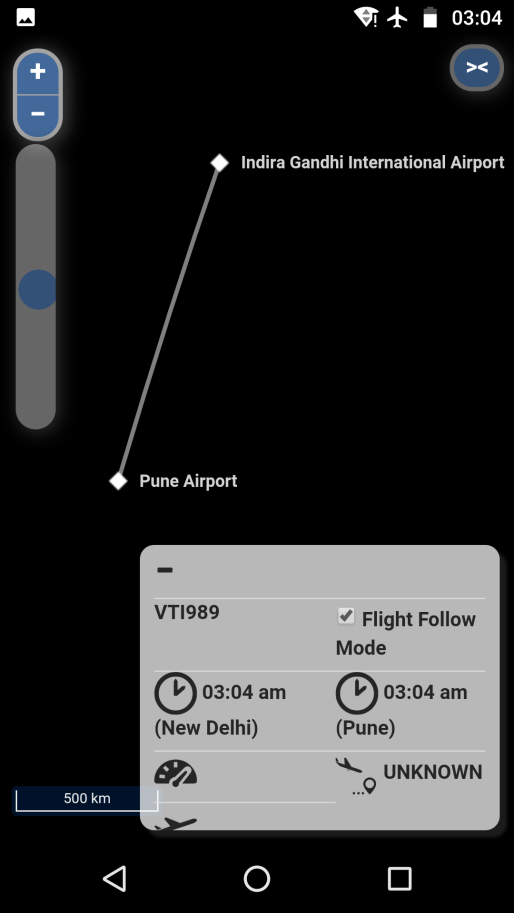 This was just a teaser and we would know more when the content goes live full-fledged across all aircraft. For passengers who have their Vistara flights booked in the next few weeks, don’t forget to carry your earphones with you and keep your mobile fully charged to sample the Vistara World entertainment.