After flying to Lisbon and a hop to Madrid, the next stop for us was a trip to Monaco. Nice Côte d’Azur Airport at Nice serves Monaco and with a late evening flight, we wanted to make the most of our day in Madrid and be ready for the next in Monaco. With this in mind, what suited us the best was a 2150 departure from Madrid and 2345 arrival in Nice, with hotel right across the airport. The sector sees 4 flights a day, all operated by Iberia group. 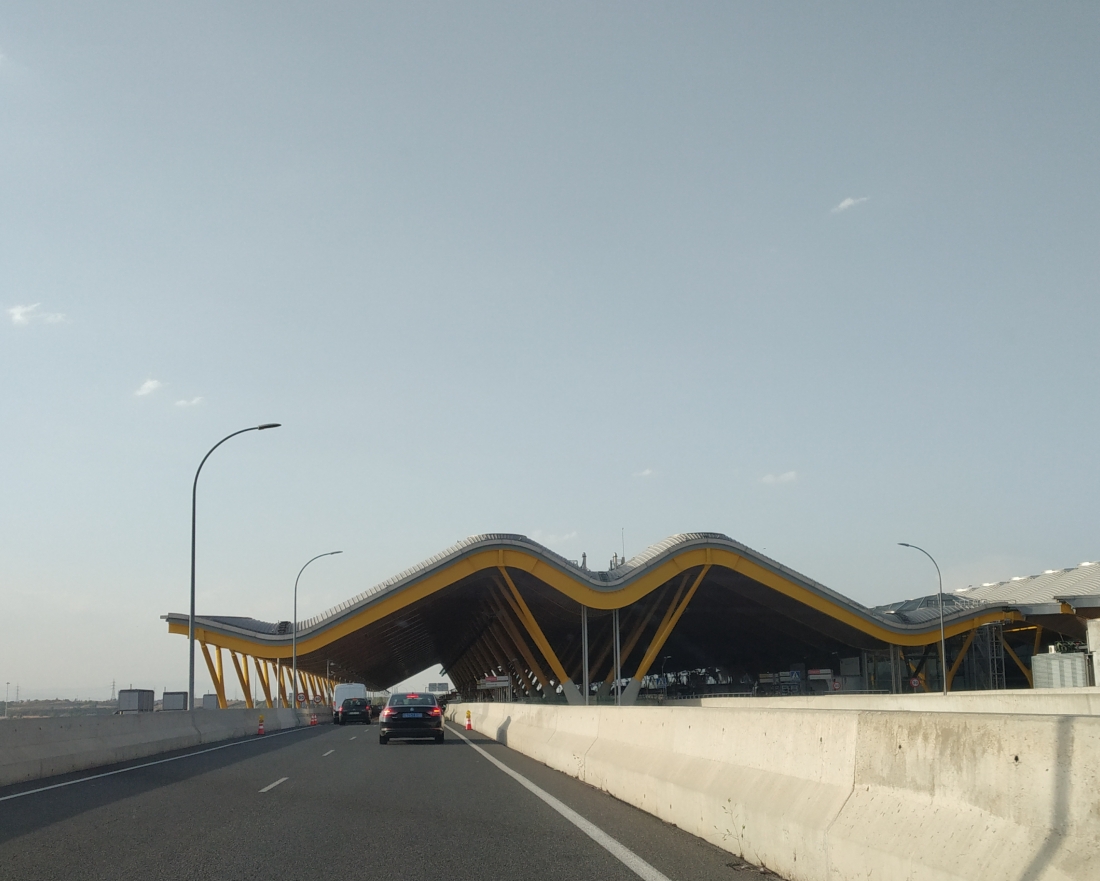 While this flight was a result of desired timings. It gave me a chance to be on a new airline and a new aircraft type – CRJ1000, one of the least built types!

Air Nostrum by Iberia would be my 52nd airline. 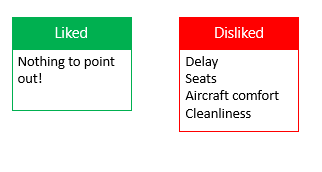 If any of the flight bookings were a pain in this entire trip, it was this flight. The prices were sky high, we waited for another day and another and the prices remained as high. We had no option but to book and then the next issue cropped up – the website kept declining Indian credit card. After multiple tries, I decided to rely on the friendly travel agent for the booking – who managed to find out that a return ticket was cheaper than a one way ticket and well.. we can just forego the return flight!

As I updated my details against the PNR, I added a bag each and wanted to select the seats. The payment failed again with the Indian credit card. That’s when I changed my location to USA and tried again and it worked!

Booking in place with 1 check-in baggage each and seats selected – we were all set for this leg.

Madrid – Barajes airport is the second largest airport by area in Europe and busiest in Spain. The airport has 5 terminals. T1-2-3 together and newly built T4 and T4S which is further away. We wanted to stretch it a bit in Madrid to complete sightseeing and ticking off some food options. The metro and bus to T4 – which is the hub of Iberia, takes far longer and we decided to Uber our way to the airport. We reached at 2000hrs for a 2150 departure. 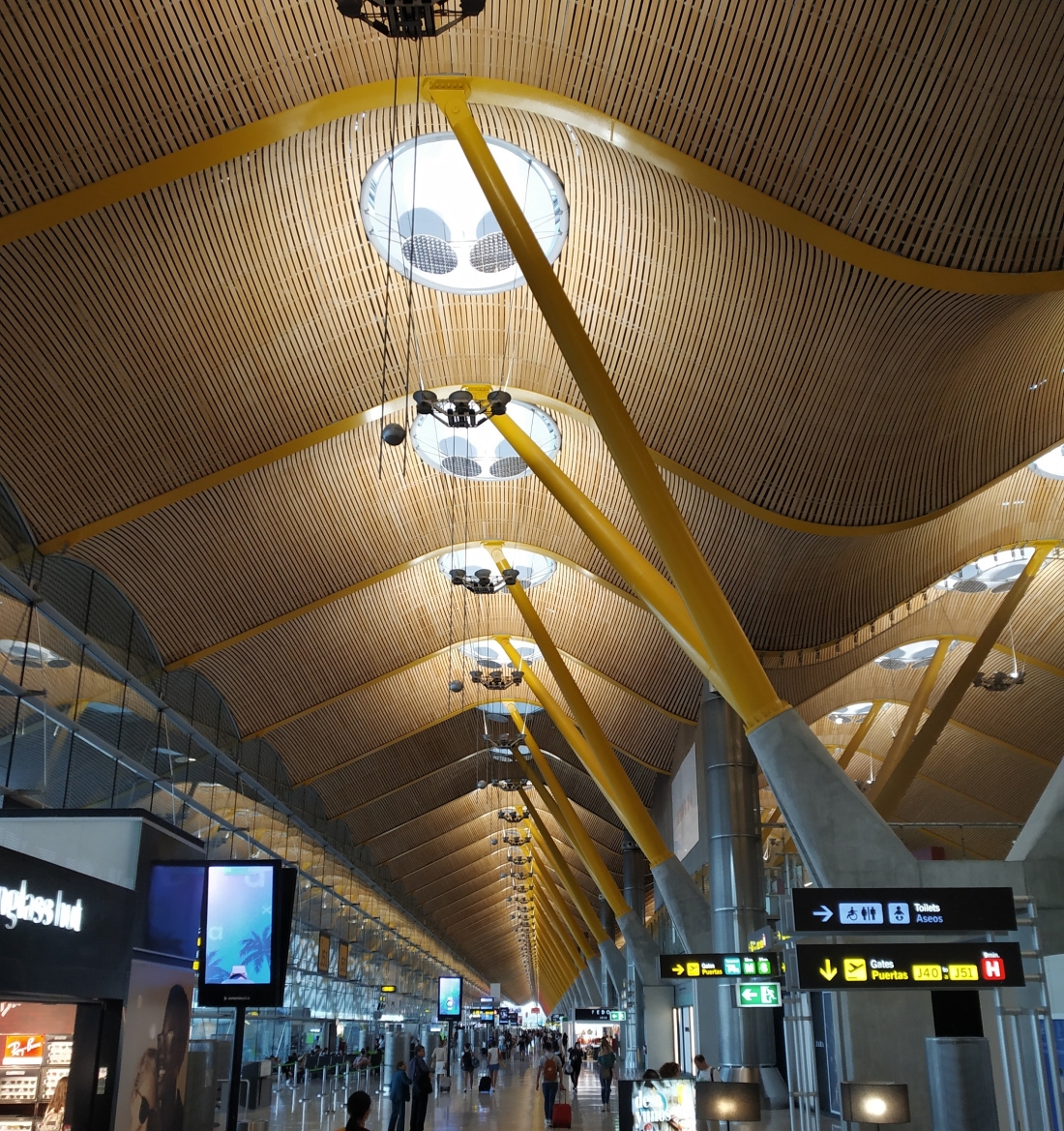 It takes considerably longer to reach T4 – the grand structure which is newly built. The structure, though glass and steel – looks spacious and airy as compared to the other terminal building. There were islands and islands of check-in desks and each island had a set of self check-in machines before entering the queue. Seamless use of machines later, we deposited our check-in bags at the counter with just two people ahead of us and proceeded towards check-in.

Security was quick and while we had planned to have dinner at the airport and possibly have churros – the terminal had very limited food options and unfortunately churros weren’t on offer. The airport was not buzzing at this time of the day and we settled in one of the restaurants eating pasta and salad. Our gate was at the end of the terminal. With the aircraft type being CRJ1000, I was sure this will be a bus gate and it was. Orderly boarding started at 2120 hours and a short bus ride later we were at the aircraft. 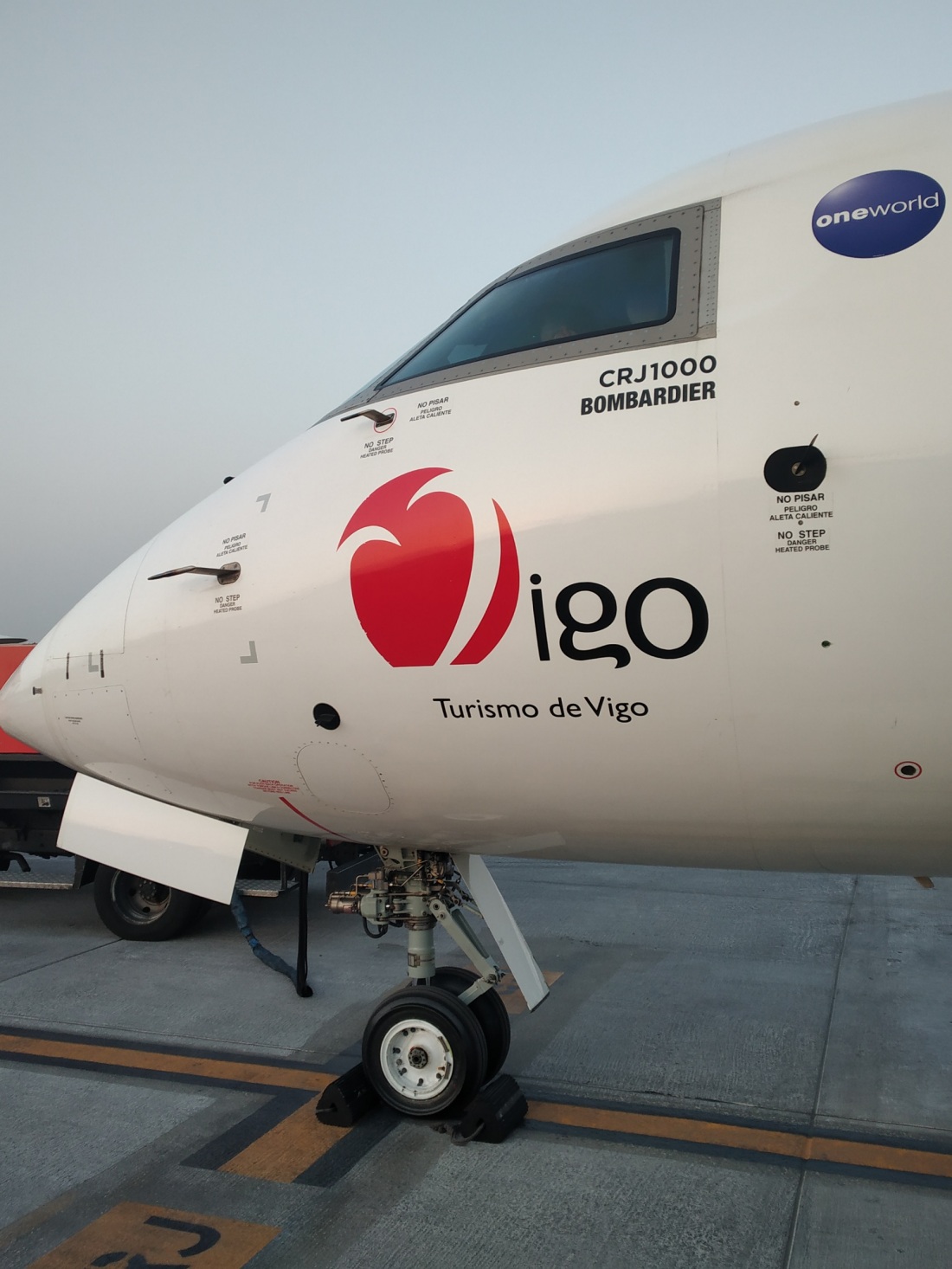 The same drill which was seen with TAP Portugal in Lisbon, followed. The ground staff requested passengers for their bags – which fit the size requirement but don’t fit under the seat in front. With two small backpacks, we were through. Boarding was complete at 2145 hours and within minutes the pilot started an announcement on the PA. It started with bad news that there is congestion at Madrid and the pushback has been approved at 2300 hours instead of 2150. A delay of 1hour and 10minutes. The disappointment was showing on everyone’s face! 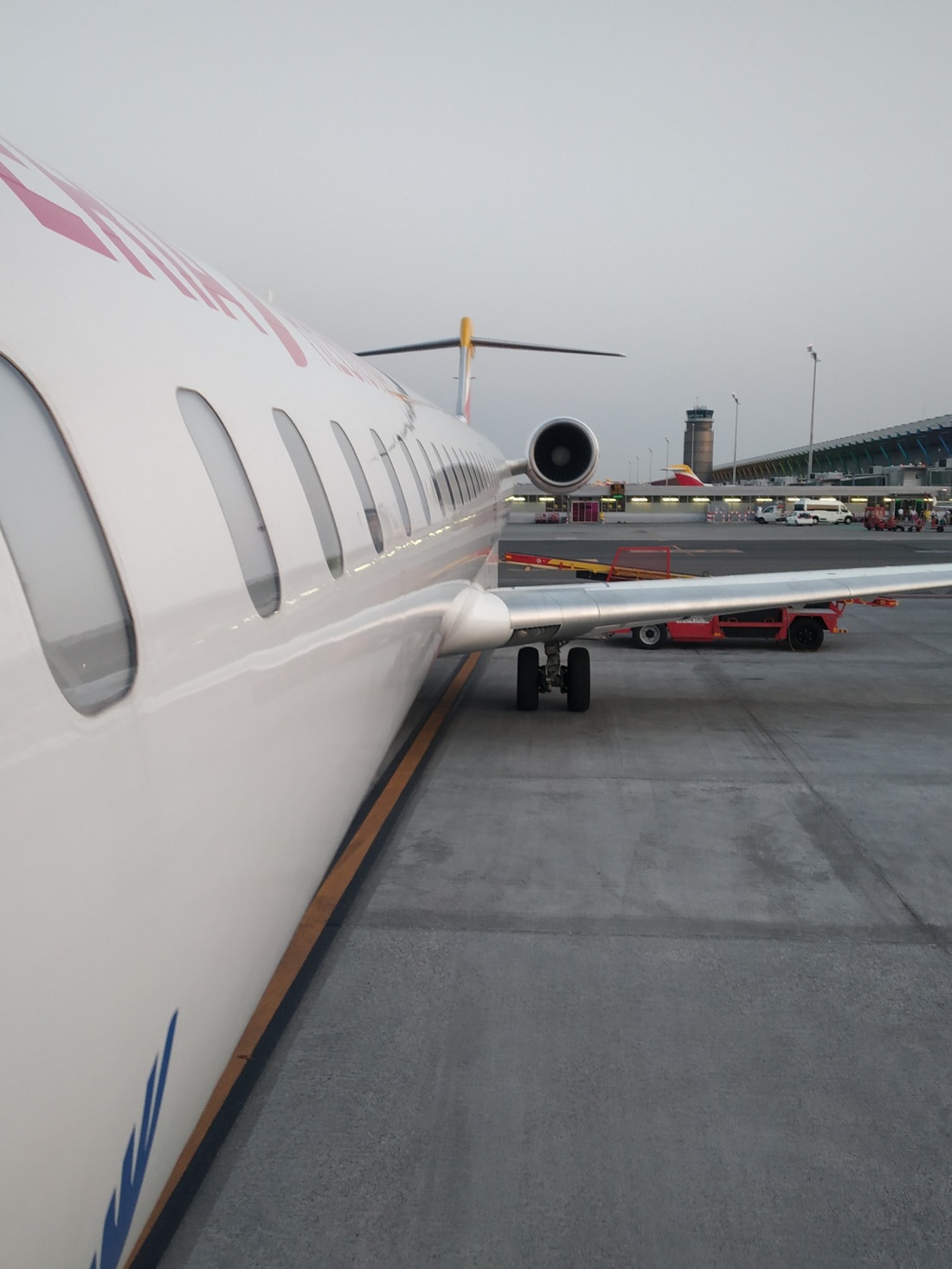 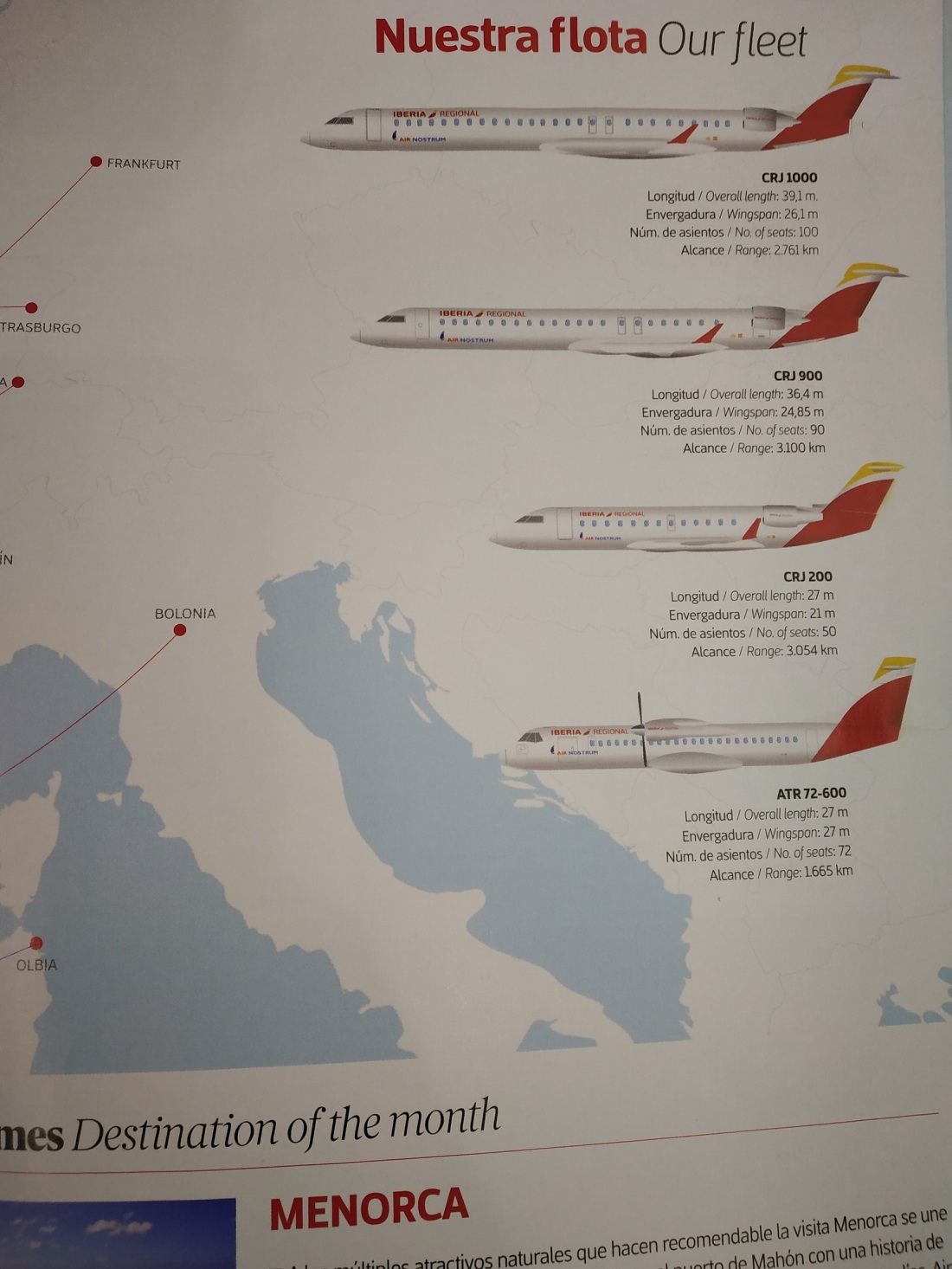 I took the time to explore the plane. Visit the lavatory, check the seat pockets. This being summer time meant that it was still not dark, and the sun was about to set around 2200 hours. The aircraft was not very clean and leg room awful.

Air Nostrum operates a fleet of ATR72, CRJ200, CRJ900 and CRJ1000. While I have not had many flights on the CRJs, this and the past trips weren’t very comfortable on this type as compared to other regional jets.

The crew did a water run and settled on their seats and I again was back at exploring the in-flight entertainment on my mobile which was active on ground. Suddenly the pilot was on PA again informing that we have been given clearance for a 2239 departure and that means we leave immediately and we did! One of the fastest taxi-out I have ever experienced, and we taxied to runway 36 R and had a rolling take-off. 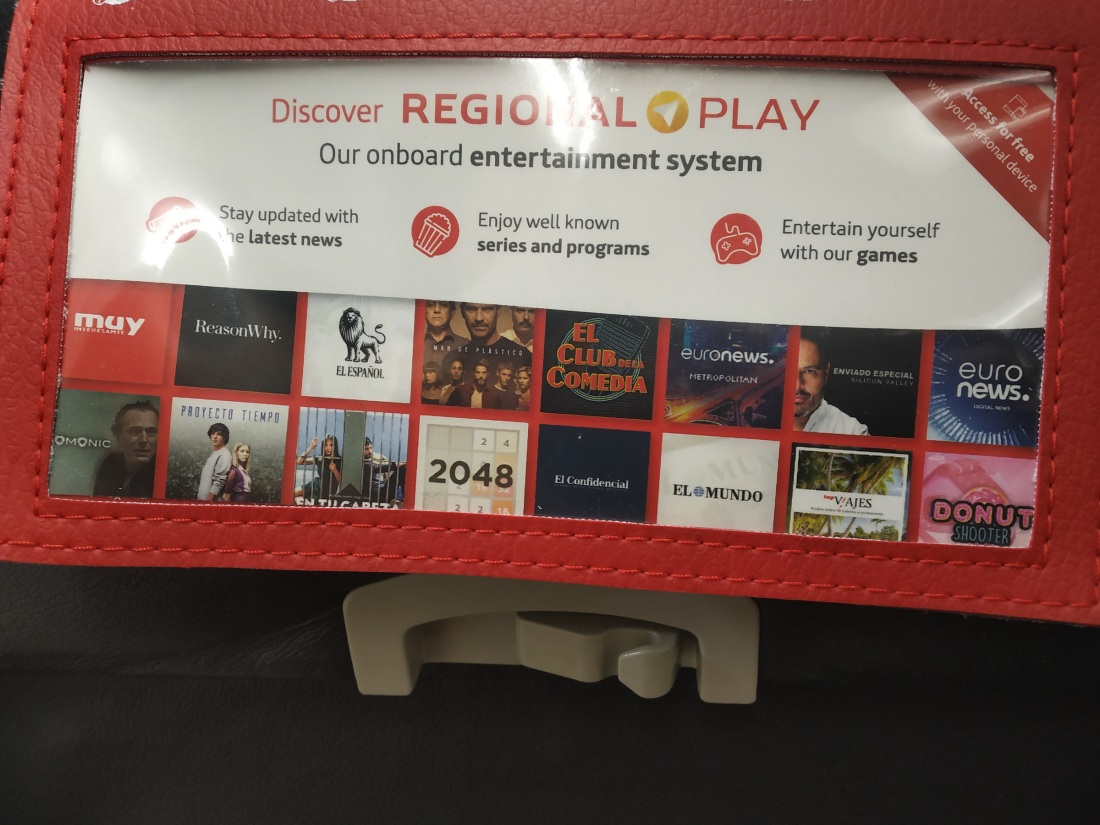 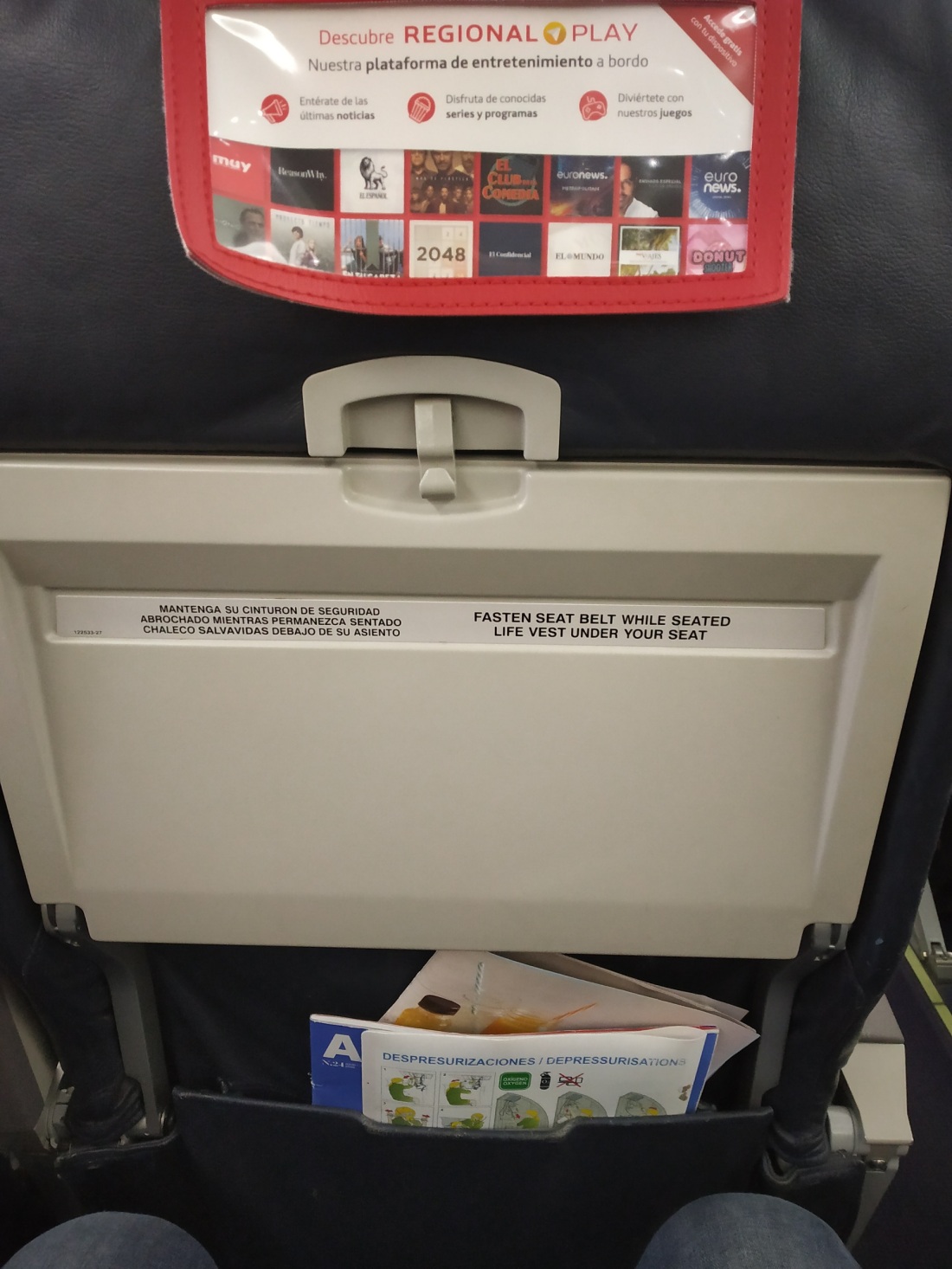 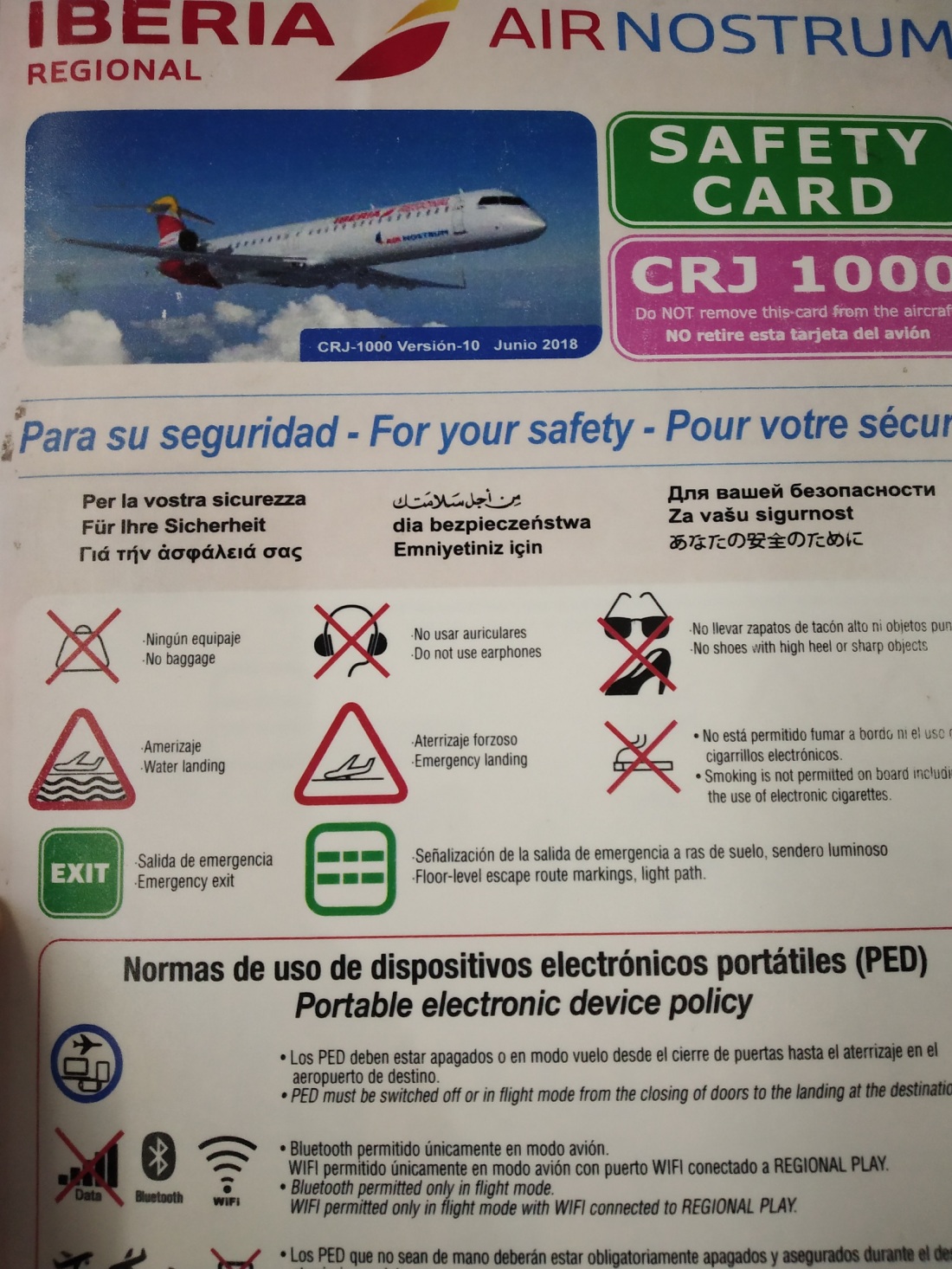 I fell asleep in the not so comfortable seats. While the configuration is 2×2, it wasn’t as comfortable as the E-190/195 I have been on in the past or the A220-100 which I flew next. About 15 minutes post take-off, the buy on board service started and I was keenly looking at how many bought and what did each one buy and the total sale on this flight was “0”! We flew just right of Barcelona and while the lights were bright, couldn’t identify anything specific.

A little while later, the pilot announced that we expect to land 10 mins past our scheduled time at Nice and we started our descend into Nice with some good views of Cannes and the French Rivera before making a bumpy landing on runway 04L and taxing to a remote bay crossing a lot of private jet beauties.

Nice Côte d’Azur Airport at Nice is the third busiest airport in France and a prime gateway to Cannes and Monaco. We were welcomed with private jets parked across the airfield and the long taxi got us in the middle of some. The airport has two parallel runways and two terminals, along with a business aviation terminal.

We were bussed to the terminal and long queues formed. This was for immigration! We were wondering why we were in a queue since this was within the Schengen area. But then it is not uncommon for the French we thought. Two years ago, while landing in Paris from Amsterdam everyone had to go through the immigration check without stamping where the French authorities were making sure that everyone has a valid visa. Just when TW (The Wife) and I were speaking about this, a fight erupted near the counter and then the immigration officials realized they were at the wrong place. They were waiting for passengers of British Airways which had landed after us and ended up checking passengers from Madrid. While the immigration barriers were opened, the two officials rushed to find out where the British Airways passengers are!

The small terminal at the airport was deserted at this time of the day, which was about 20 minutes past mid-night. Baggage took a while to come on the belt and we were out of the terminal waiting for the hotel shuttle.

May be not. Did not quite like the experience from Booking to airport to service levels. 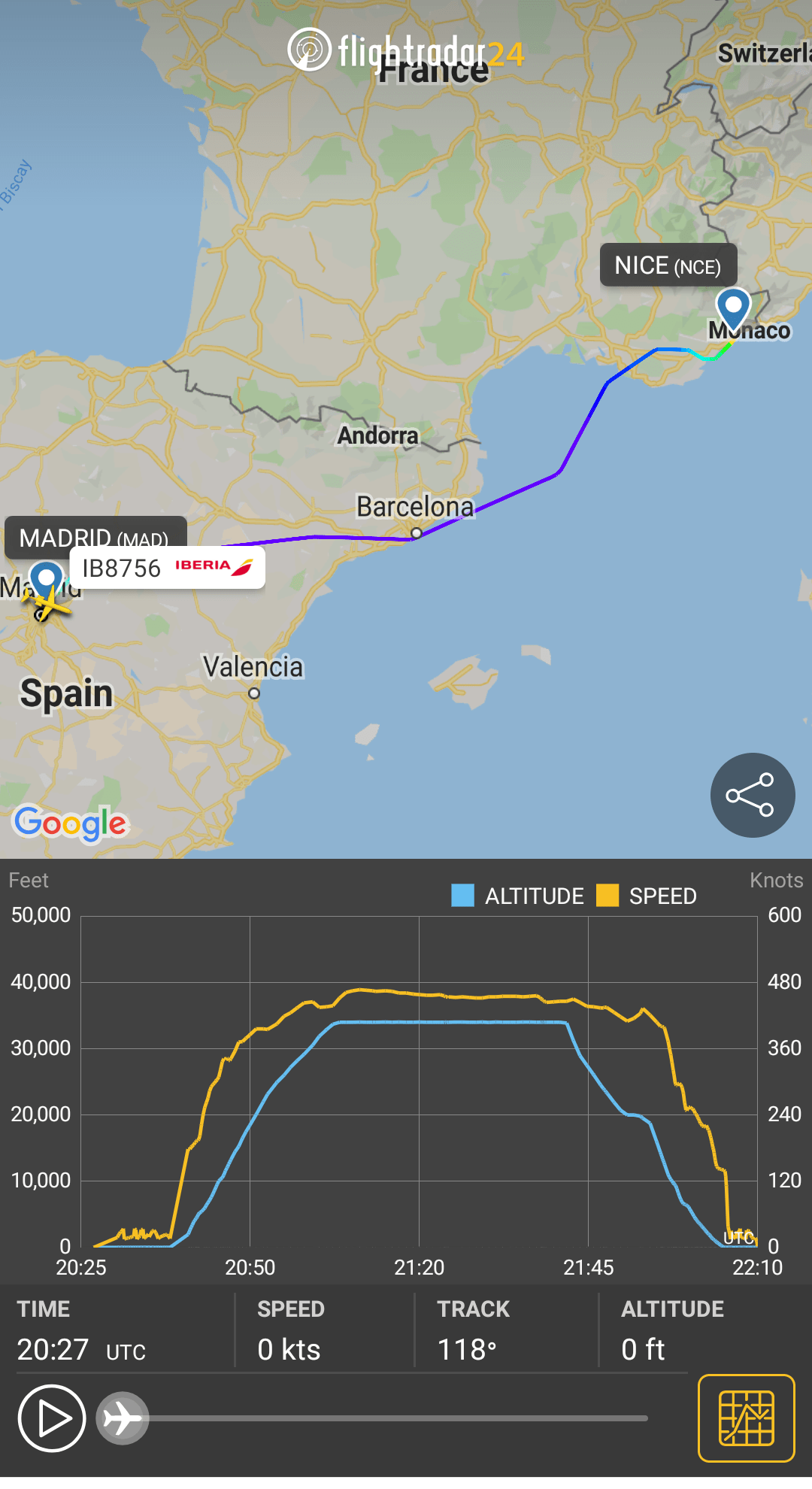