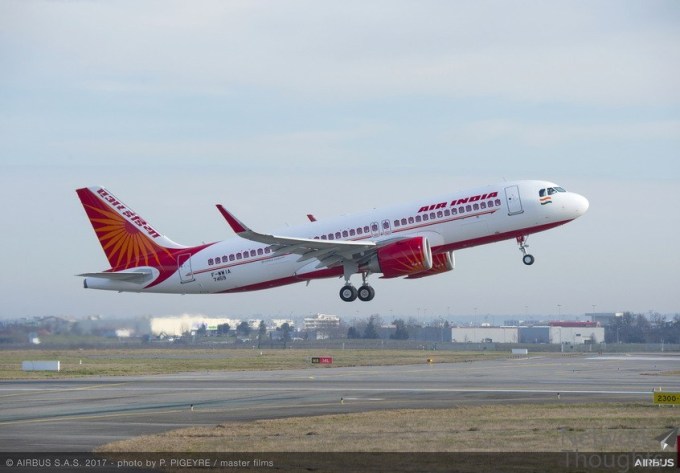 National carrier Air India has dethroned Spicejet as the number two in domestic market share, year to date. This is the second consecutive month that Air India has been number two in the market but with the latest numbers, for the first half of the year - Air India carried 42.58 lakh passengers as compared … END_OF_DOCUMENT_TOKEN_TO_BE_REPLACED

Over the last two days, there have been two positive news on the airline profitability front. Delta Air Lines - one of the top three US carriers reported a profit of $652 million in the second quarter of the calendar year. This is the first profit for the airline since the pandemic began and also … END_OF_DOCUMENT_TOKEN_TO_BE_REPLACED

The island nation of Maldives is opening up again! The country celebrated increased footfalls from India in the early part of 2021, only to shut the doors for Indians as the deadly second wave gripped the nation. Starting July 15, 2021, visitors will again be eligible for a visa on arrival at Maldives. Interesting as … END_OF_DOCUMENT_TOKEN_TO_BE_REPLACED

German flag carrier Lufthansa has decided to reactivate five of its Airbus A340-600 aircraft which have been parked in Teruel, Spain since last year. The move comes to help fulfil the demand up front in the First class. The A340-600 is configured in four classes: First Class, Business Class, Premium Economy and Economy class. The … END_OF_DOCUMENT_TOKEN_TO_BE_REPLACED 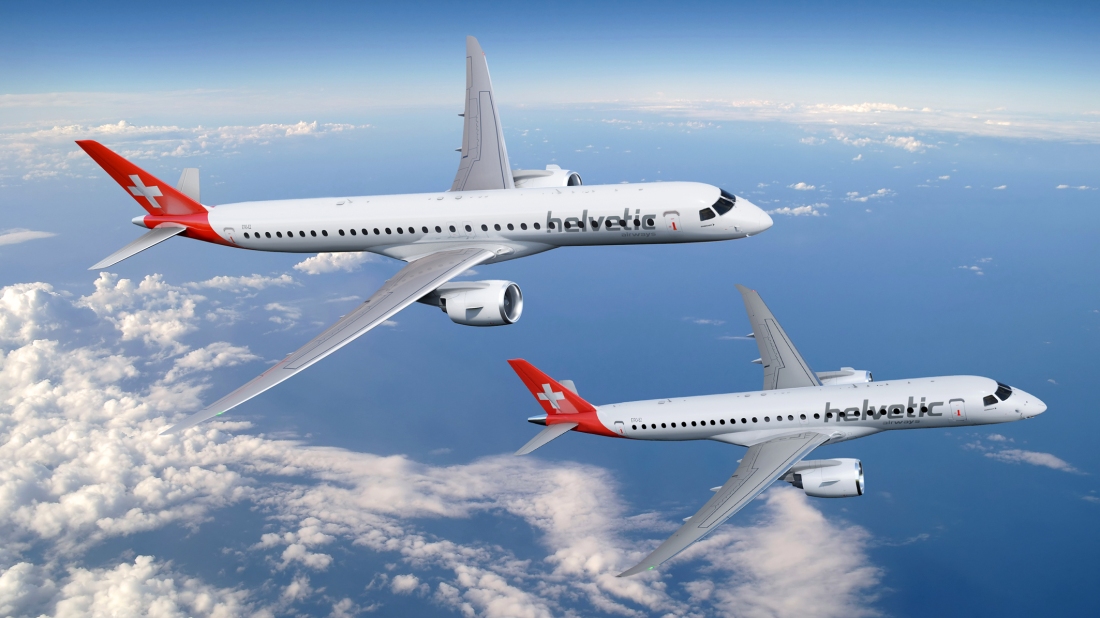 When HB-AZI - the first E195-E2 for Helvetic Airways lands at Zurich Airport later today, it will make Helvetic the first and only airline to operate both E190-E2 and the E195-E2 in its fleet. The Swiss regional airline inducted its first E195-E2 yesterday in a small ceremony held at São José dos Campos, Brazil. This … END_OF_DOCUMENT_TOKEN_TO_BE_REPLACED

A tad bit late in this world to experience the soviet airliners! Would have loved to fly the Tu-154 and IL-62 !
The shiny plane !
Loading Comments...